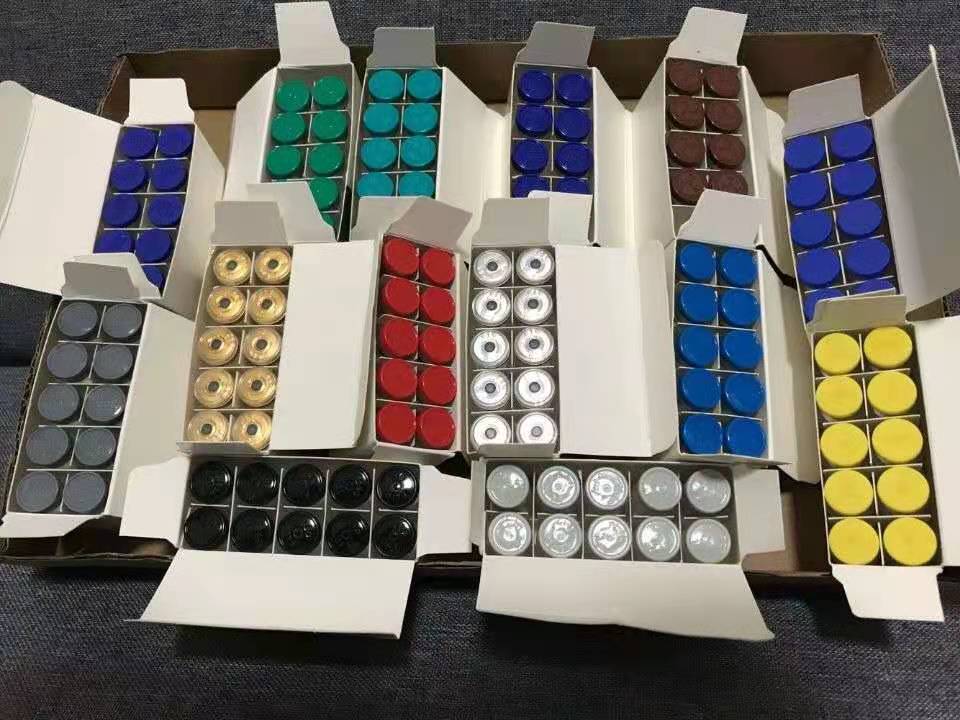 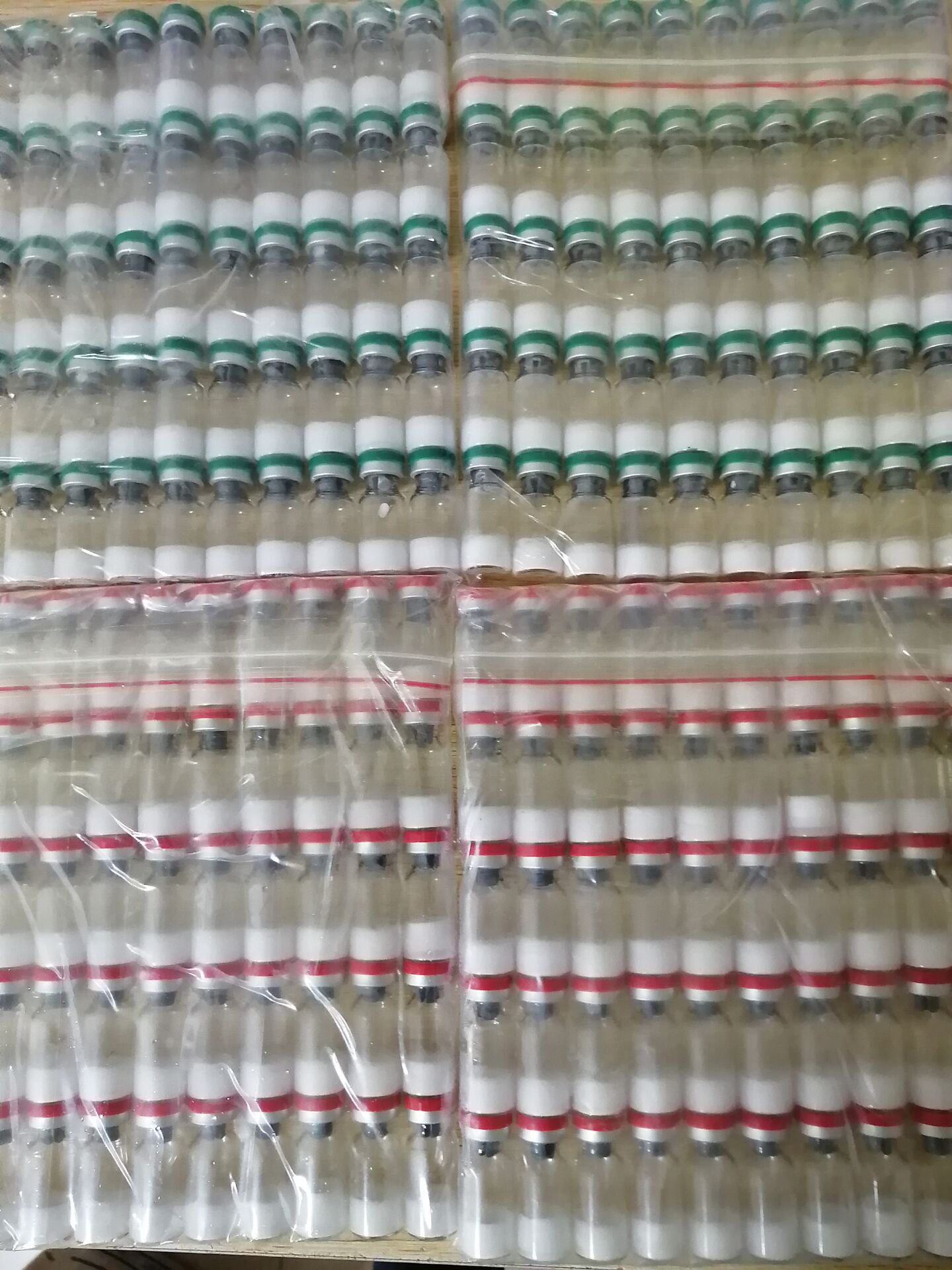 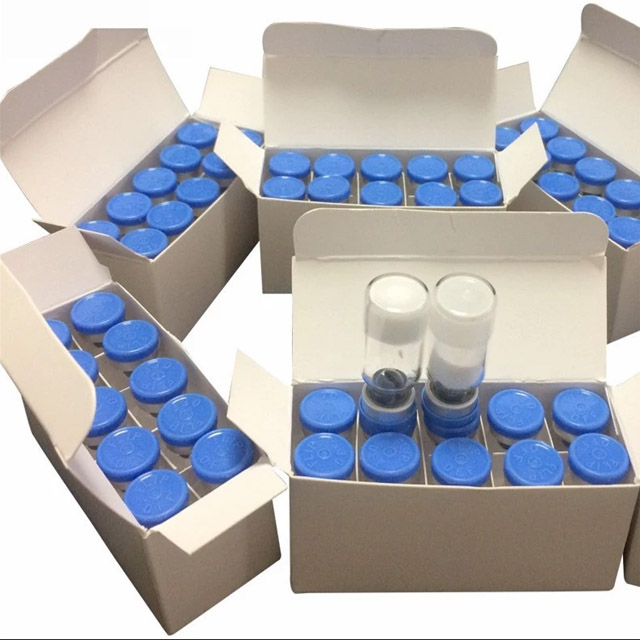 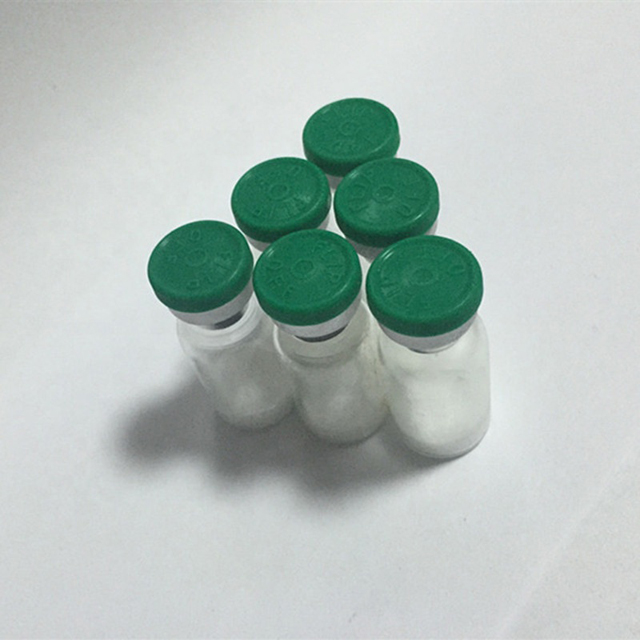 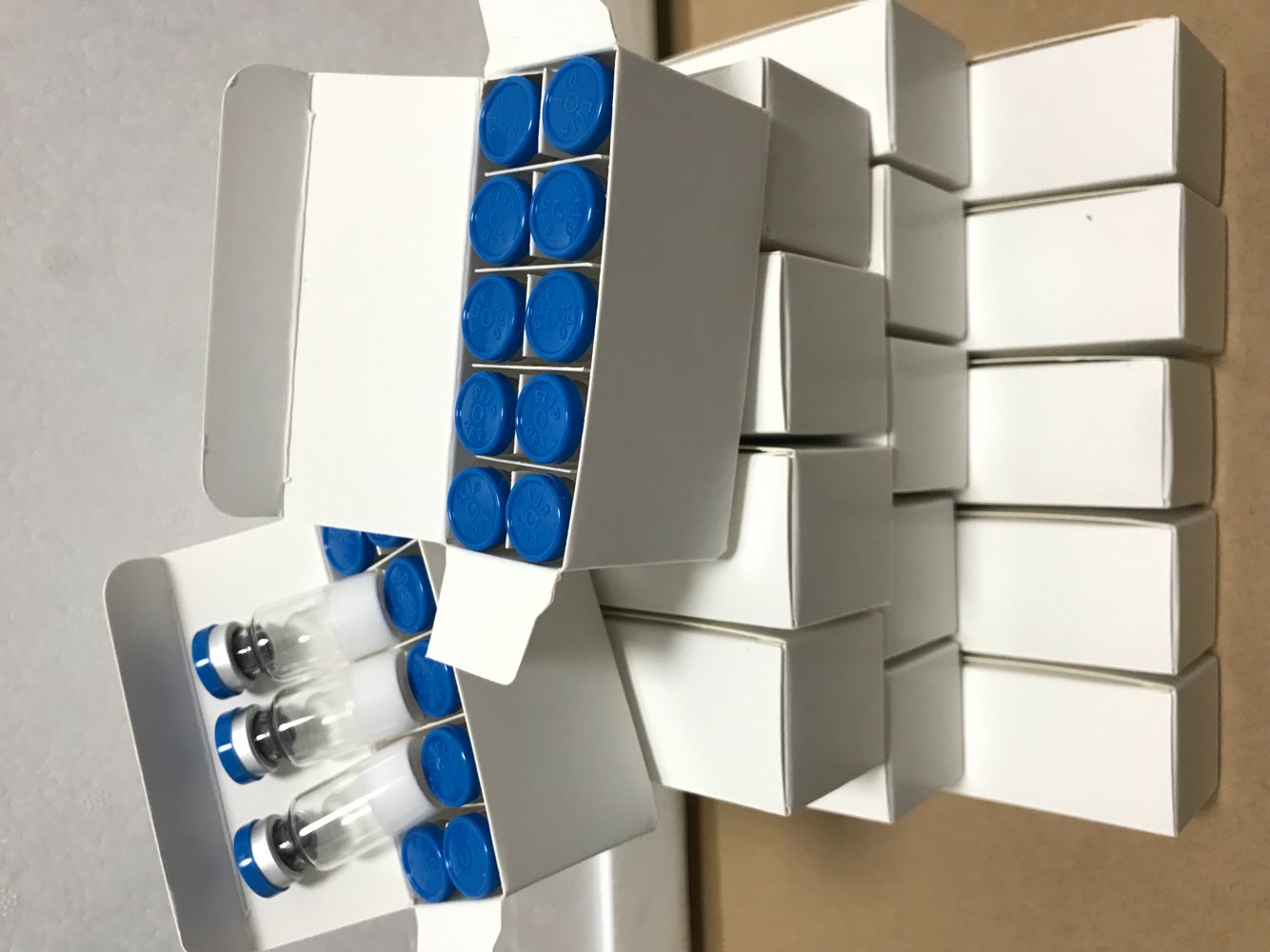 Growth hormone is a kind of peptide hormone, which is secreted by pituitary gland cells.

of 22124 daltons. The molecular structure has four α helices, which make growth hormone

combine with its receptor well. The recombinant human growth hormone (rhGH) was secreted

and expressed in E.coli by DNA recombination technology. After separation and purification,

dressings and freeze-drying. The recombinant human growth hormone for injection was obtained

after passing the test. R-hGH, produced by recombinant DNA technology, has the same effect as

the synthesis of various tissues, especially proteins, and promote the division and proliferation of bone,

cartilage, muscle and other tissue cells and protein synthesis, so as to accelerate the growth and development

of bone and muscle. It can be used to treat burn, fracture, trauma, hemorrhagic ulcer, muscular atrophy,

osteoporosis and other diseases. Growth hormone can regulate the metabolism of substances in the body.

Growth hormone mainly through inhibiting muscle and adipose tissue use of glucose, while promoting

gluconeogenesis in the liver and glycogen decomposition, so as to increase blood glucose. Growth hormone